LeBron James is one of the best-known players in NBA League, which can be seen on TV 2 SPORT X for the next three years after the prolongation of the partnership between TV 2 and NBA. (Photo: Gary A. Vasquez / Ritzau Scanpix / TV 2)

TV 2 SPORT X is based on streaming with focus on international stars of, for instance, football, NBA basketball and tennis.

TV 2’s ambition for the years to come is to accelerate the development of TV 2 PLAY, and quality content is the key to a continued strong position for TV 2 in the Danish media landscape. From January 2020, a new sports channel with strong rights is to contribute to the fulfilment of this ambition.

The new sports channel – which will be named TV 2 SPORT X – is launched as a tv channel on the streaming service TV 2 PLAY, strengthening TV 2’s total sports offer. At the same time, tv operators will offer TV 2 SPORT X to their customers with tv packages.

- Media consumers spend more and more time on streaming platforms, and therefore we also need to offer more and more content on TV 2 PLAY. Introducing a new sports channel based on digital distribution and digital consumption is consistent with our strategy to accelerate the development of TV 2 PLAY, says Anne Engdal Stig Christensen, CEO of TV 2, and she continues:

- Whether the content is fiction, entertainment, news or sports, quality and relevance are decisive factors in maintaining the position of TV 2’s content as a pivotal part of the Danish media consumption. It is our ambition for TV 2 PLAY to be indispensable for Danes, and we know that sports unite, involve and excite many enthusiastic fans. With TV 2 SPORT X, we wish to offer an even stronger package of sports, and at the same time, the channel is an example of the development of quality content – including the acquisition of rights – and the development of TV 2 PLAY going hand in hand.

International sports and international stars
TV 2’s six channels include TV 2 SPORT, launched in January 2015, which has become, in record time, Denmark’s clearly most seen channel among dedicated sports channels. Now, five years later, the substantial and positive experiences gained here will be incorporated in the preparations for the launch of the new sports channel.

- The passion for sports and the journalistic refinement known from TV 2 SPORT will also characterize TV 2 SPORT X. Our existing sports channel has indeed created value for Danish sports – and right from the start we have focused on Danish rights and rights for sports where Danish sports stars perform well. On TV 2 SPORT X, we extend the scope to international sports and focus on the truly world-class athletes, says Frederik Lauesen, Head of sports on TV 2. 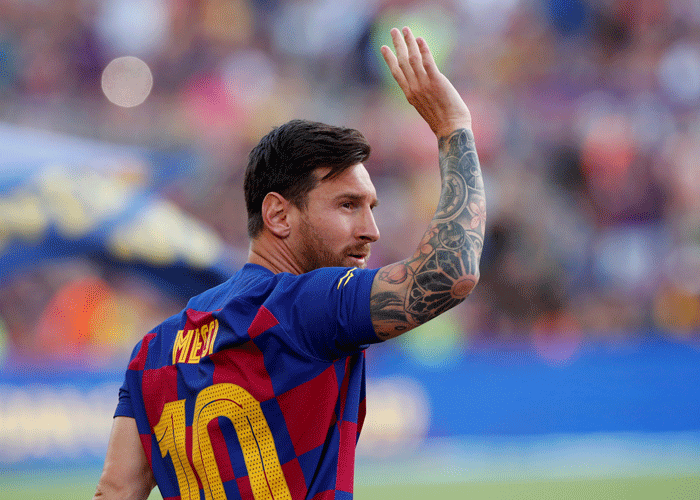 - We wish to reach even more young users and viewers with our sports offer. Therefore, I am happy that we have more matches from La Liga and Serie A featuring the biggest stars of all in football, such as Ronaldo and Messi. We know that NBA basketball is of great interest to the young target audience, just as X Games is virtually “born” young. This is not to say that the rest of us cannot watch, too. TV 2 SPORT X is a channel for all Danes interested in sports, says Frederik Lauesen.

- This will give the many Danish NBA fans basketball in prime time on weekends, and this also means that we will benefit even more from our NBA rights, says Frederik Lauesen. 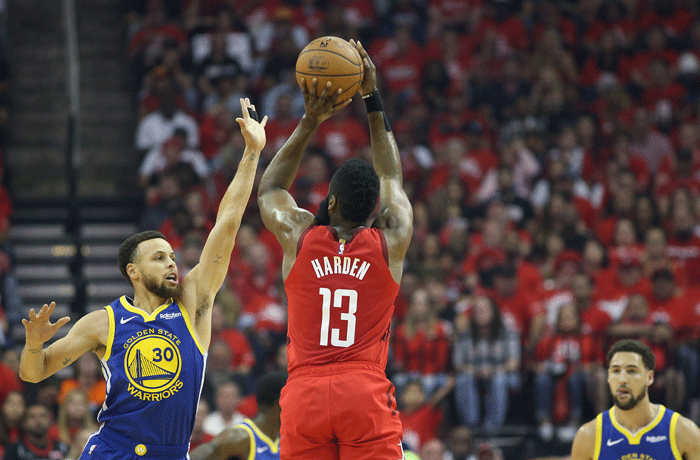 The launch of TV 2’s new sports channel is being met with interest from the tv operators, and TV 2 is in contact with all tv suppliers and operators on the distribution of TV 2 SPORT X.

The list of rights and sports events on TV 2 SPORT X include: 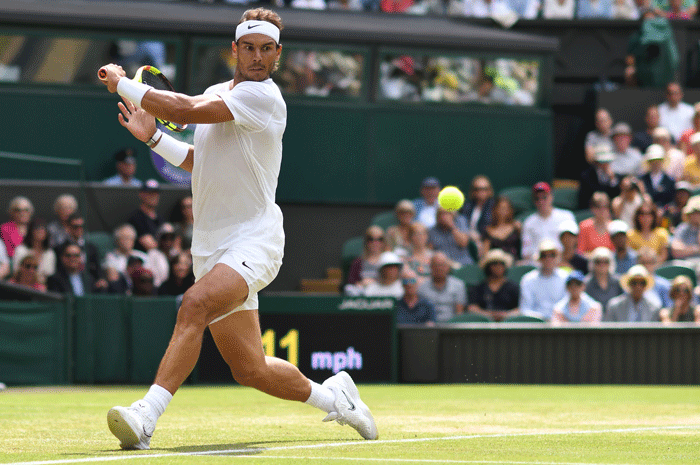 Rafael Nadal is one of the tennis stars to be seen on TV 2 SPORT X after TV 2 has acquired the rights to the 38 ATP Tour tournaments in the world. (Photo: Ben Stansall / Ritzau Scanpix / TV 2)