TV 2 DANMARK A/S is owned by the Danish state and the public service channel TV 2 is operated on a commercial basis. Until 2004, TV 2's main channel received a smaller share of the license fees. Since 2012, the main channel TV 2 has been partially funded by subscription.

27.11.2020: The Olympic Games return to TV 2 and will receive the most intensive coverage ever 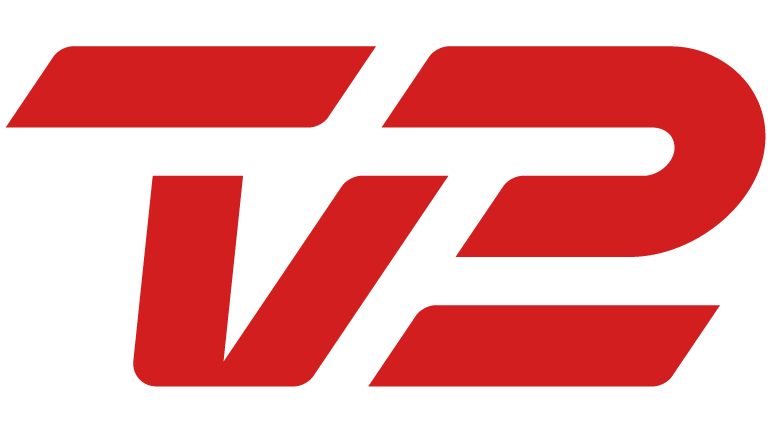 For general questions about TV 2, please send an email to tv2@tv2.dk - you can find more contact information here.