The ATP Tour to be shown on TV 2’s channels and on TV 2 PLAY. It is now clear that TV 2 will become the Danish home ground for top-tier tennis.

The agreement with ATP and ATP Media covers a total of 38 annual tournaments played all over the world with more than 1,800 hours of tennis. Add to this, the Next Gen ATP Finals tournament for the best players under the age of 21. 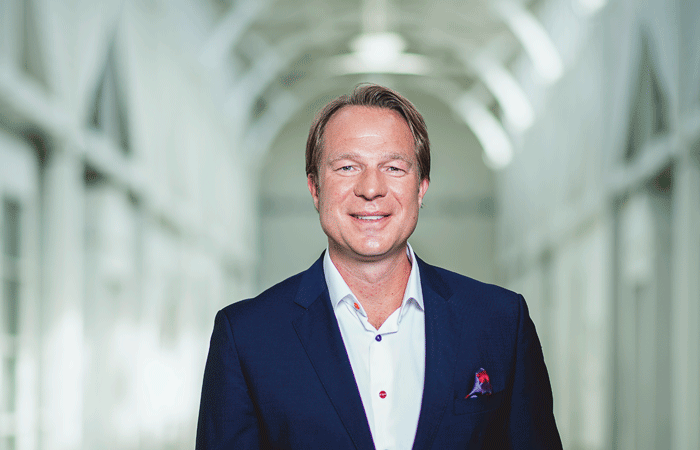 - ATP Tour tennis is a fantastic right which enables us to present the world’s very best men’s tennis for Danish viewers and users. I am extremely proud that the ATP Tour will be one of our many strong sports rights, and all in all TV 2 and TV 2 PLAY prove to be the definite home ground in Denmark for top-tier tennis, says Frederik Lauesen, Head of sports at TV 2.

Also Danish male players – in particular Frederik Løchte and the promising tennis talent Holger Rune – may be followed on TV 2’s channels and on TV 2 PLAY when they participate in ATP Tour tournaments.